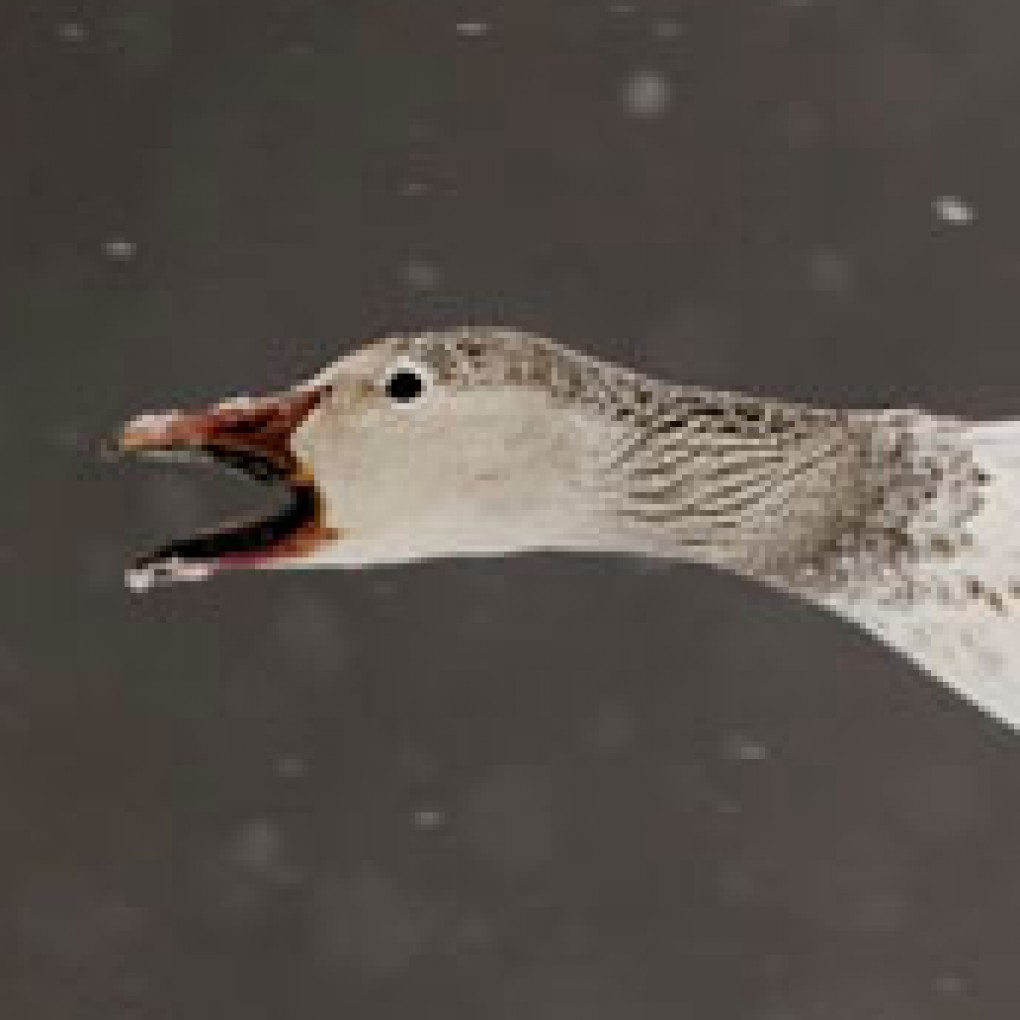 Note to self: when interviewing for a job at a pet store, do not bring up the fact that two of your pets have recently died.

You know how sometimes when you’re talking you just really stick your foot in your mouth and of course you realize it right after or maybe even right as the words are coming out, but by then it is too late? That was me on Tuesday. I had put in an application to work at a pet store near my house over a month ago. There weren’t positions available at the time, but they called me recently and asked if I would like to interview for a position at a new store they are opening up across the street.

I went there Tuesday afternoon and the interview was going really well. The new store is selling higher-end pet related gifts and pet clothing, all for the pampered pet and owner. The woman interviewing me was responding well to my answers and seemed to really like me. She said she thought I would be a great fit, but she still had one more person to interview.

Then when the whole thing was over and I was practically on my way out the door, she asked if I had any pets. I told her about our house rabbit and how we had two bunnies, but one had died of old age not long ago. Then I said we also have a fish. And that we had two fish, but the other one, the one we had bought at the pet store across the street, had just a week ago jumped out of the tank at night and died.

WTF me?! I totally could have left out the whole dead pets thing. I didn’t need to mention it. I think I was trying to explain that up until now we had four pets, not a meager two, but it did not come out right at all. SMH! 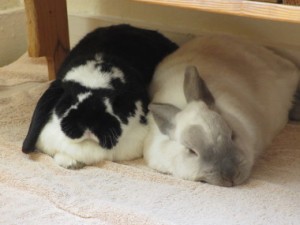 Our sweet house rabbit Babs, on the right, napping with dear departed Mr. Buns, on the left

I didn’t get that job. And I don’t even think that was the reason. They decided the other person was a better fit for their store, and that is okay. I was let down at first, but I’m over it. They had me come back to interview for a spot at the main pet store because they liked me well enough. So I still have a chance of working there. Not much of one, because they mainly are looking for someone to close, and I want morning shifts, but that is fine.

When was the last time you stuck your foot in your mouth? Has it ever happened to you during a job interview? Are you ready to look back and laugh at it now?